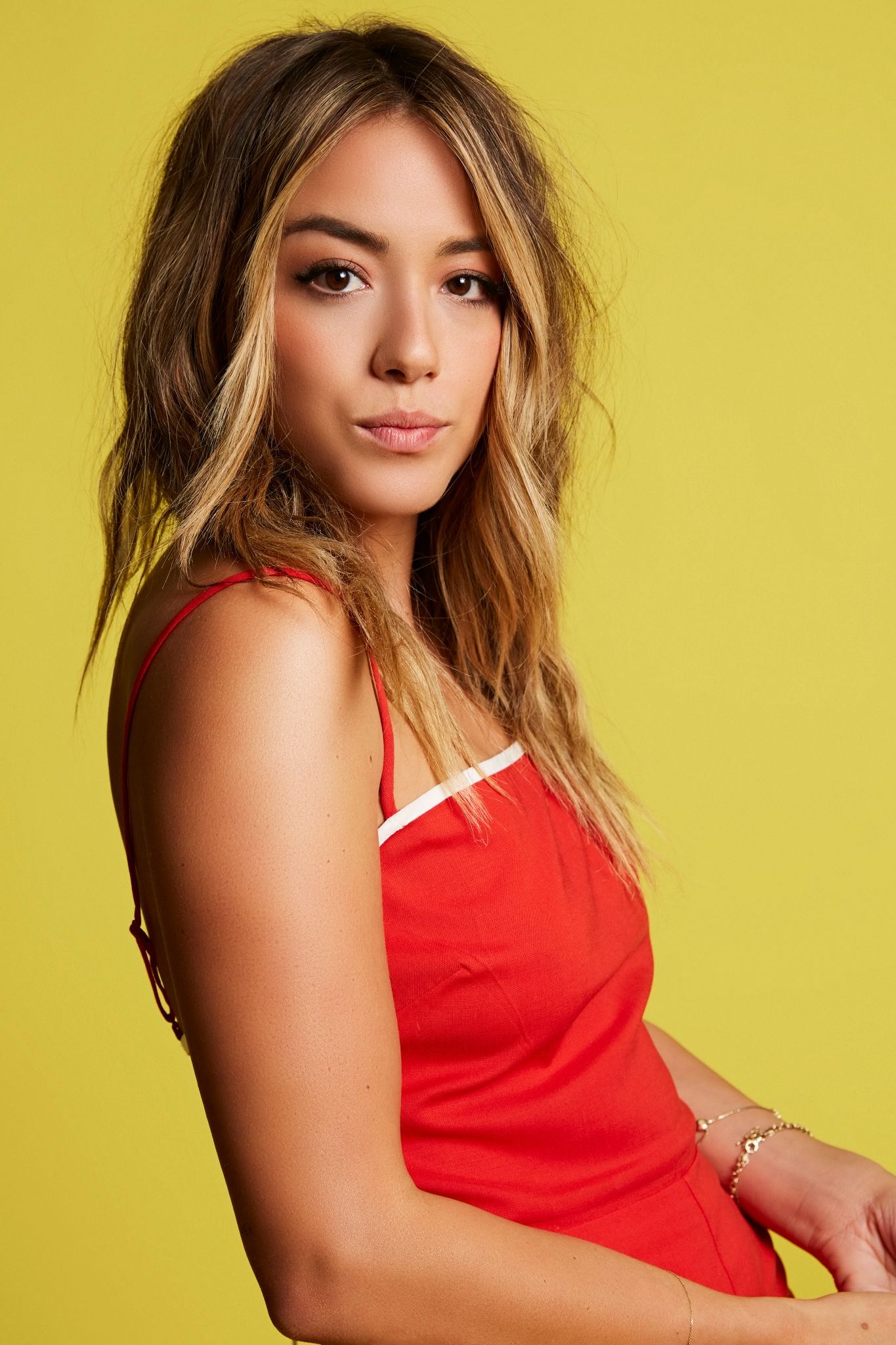 Biography
Katrina Bailey was born out of wedlock to a mother that wasn't prepared to have a child, she relinquished her parental rights to the father, an Olympic athlete, knowing she'd be better off. As sad as it was to give up a child, she was better off. She was brought up with the upmost care, traveling, and learning about the world. She was given love enough for two parents, if not more from her grandparents who seemed to spoil her, who just happened to be owners of a fancy Vegas hotel. She was well off. Growing up, as her father traveled more, she went with him to far off places, gaining a tutor to help school her, learning something about the countries and cities she visited. She was full of knowledge, but very lonely, befriending who tutor and her father's friends, all of which taught her about a fantasy role play game, sanctioning her life around creating characters and storytelling.

This sparked an interest in her, a true bard at heart, keeping a journal close to her. She wrote about her travels with her father and company, creating stories about strangers she met in passing. What was their backstory? How did they end up here? Her mind was booming with ideas, which would later lead her decide her future, unbeknownst to her at the time. Once seventh grade hit, things seem to change. Her father made the decision that she should attend a real school instead, make her more sociable rather than keep dragging her around. He was right, however, she didn't want to. She was back to being alone, learning how to cope with the change, struggling to make friends her own age, eventually keeping to herself and her journal. It wasn't easy for her and she felt alone in a school full of pupils her own age who already made their own friends from years past.

Somehow she made it through, but just barely. She slid by, barely noticed by some. She was just there. A wallflower. She never attended dances and preferred keeping to herself and her small circle of friends she managed to make, even introducing them to the world of fantasy role play. She graduated, attending a college close to home. It was there Kat decided she wanted to put herself out there, making herself more presentable to give the appearance of her being "normal", if not "hip" and "cool". Peer pressure caused her to loose her inhibitions and she ended up dropping up due to being sexually assaulted at a party, blaming herself for the longest time, causing her to drop out of school and fall into the void.

Somehow... perhaps through the power of finding savior in therapy and becoming a gymrat, she managed to crawl out of it, forcing herself to put herself out there again, working her first job, and eventually she picked up and moved to a new location: San Francisco. From there, her life changed for the better. She went to community college, eventually transferred to a university as a journalism major, all before graduating in 2018. She had no idea what she was after to graduated, but she found herself on a reality TV show, finding a fascination with the media, and eventually got a job at a news station at a real time editor, continuing her fascination with current events and anything viral, including memes and videos.

Kate Bishop grew up as the youngest daughter of a rich Manhattanite family. Although her father Derek was an emotionally distant publishing magnate, Kate admired him, and tried to gain his attention and approval during her summer breaks from boarding school. Her mother Eleanor was estranged from her father and frequently absent on vacations until she died while on trip in Boulder, Colorado when Kate was still young. Kate has an older sister, Susan. They have a friendly but somewhat tense relationship, because Susan doesn't understand or share Kate's focus on helping others. From an early age, Kate was frequently lonely and became determined to rely only on herself. She developed a very independent, blunt, and stubborn personality [ READ MORE ]